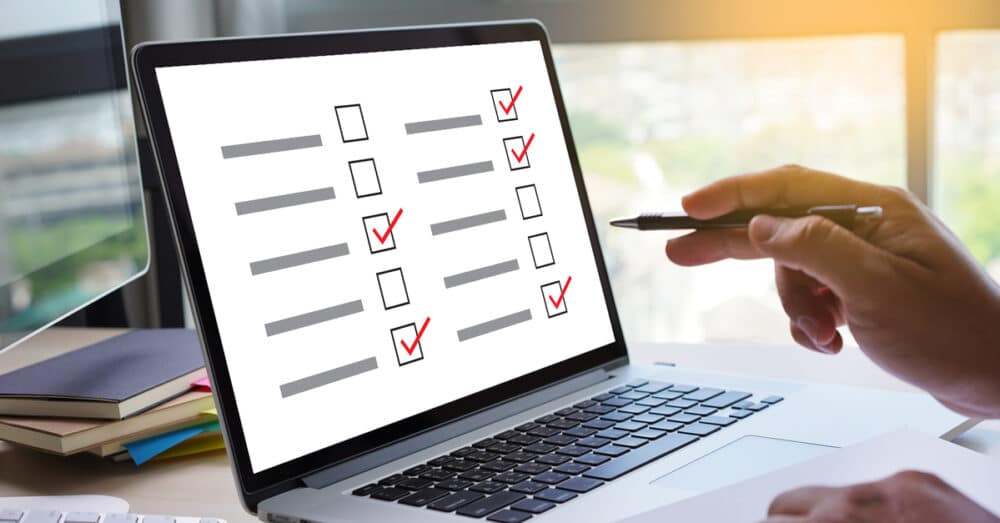 Application and software market is continuously growing and changing. Organizations compete to achieve higher velocity at delivering software to their customers. However, it’s not only about speed: clients need a high-quality product. In the chase for a perfect software delivery model, the development community has come up with DevOps testing.

What is DevOps Testing?

DevOps includes effective synergy between development and operational teams. In this model, the production is from end to end, which means the software is tested, built, deployed and released with the effort of the whole team. The main aim is customer satisfaction. The work ethics of the model requires great time and effort of all team members: QA, developers, managers, system managers.

This article dives deep into the DevOps testing strategies, tools and practices.

DevOps Testing. What You Need to Know

The DevOps testing model is the result of the waterfall and agile methods combined and taken to the next level.

In this case, the product testing was considered as a final separate stage. Testing and developer teams had a communication gap and didn’t collaborate. They only did their parts of work. It resulted in long product delivery and life cycle, which wasn’t helpful at all. The Dev team was separate from the Ops team as well. Moreover, testing was mainly manual and the human factor was pulling the whole process back.

The agile method has increased delivery frequency. In contrast with the waterfall model, agile testing starts at the early stages of the project and becomes a continuous process. However, it’s implemented only after the code has been already written.

The development is broken down into iterations, and the testing plan is created for each release. So, it adds new features to the software building process.

Despite being better than the waterfall model, it involved the separate TechOps professionals to accomplish deployment-production stage, and it took long for the feedback to reach the development team.

DevOps testing is special because its philosophy is not to test at the end but every stage of development. In technical words, the process is called continuous testing. The team benefits from such an approach since the bugs are detected step by step and are easier to fix.

The agile team here is responsible not only for testing but for development and release as well.

As you may have already grasped the main idea, DevOps testing strategy bases on joint effort of development and QA teams. They work together on big projects to gain a better understanding of the whole process, deliver the product faster and on a higher quality level. The innovative component here is that developers don’t hand their work in to QA experts, as it tends to be in hands-off centric testing, but work in tandem, which requires testing on each stage and eliminates the need to look over old mistakes.

How does that impact the general outcomes of app development and testing? With DevOps testing strategy you can build, test and release the product faster and more frequently compared to old methods.

Test automation and continuous testing are similar yet different terms that need to be explained.

Test automation in DevOps is “a process where tool or software is used for automating tasks”. The aim is to hand repetitive tasks to AI so the work is done faster and with less error. The emphasis is on automation nowadays as it allows to add new code parts and improve very quickly and with confidence. To understand which test types you need to automate answer the following questions:

You can use an open-source tool as Jenkins for the process automation. Automation can be performed without the implementation of continuous testing.

Continuous testing is “a software testing methodology which focuses on achieving continuous quality & improvement”. The purpose of this method is to find bugs at each stage and improve the quality of the application. It’s worth mentioning that continuous testing can’t be done without prior automation.

Use Selenium and Jenkins to implement the method in the DevOps model.

Romexsoft has wide professional experience of building, deploying and supporting customer solutions on AWS. Romexsoft mission is to provide extensive support to customer-centric companies to help them build and grow cloud-based businesses on AWS.
You can read more about our experience successful AWS Infrastructure for Test Automation Suite in our Case Study.

The deployment of the product to the users isn’t the finish stage of the development lifecycle. Once you have released the application, you need to make sure that everything works as expected in real-time. Testing in production means monitoring how satisfactory the user experience is. For example, you can check CPU usage, real user monitoring, transaction tracking.

The automated service that combines software development, testing and IT operations to make the development life cycle as short as possible.

It is an open-source automation testing solution. Jenkins can be used to automate building, testing and deploying. It integrates with almost any continuous tool, extends easily and provides test driving on multiple platforms in real-time.

Bamboo is a tool for continuous testing. It also helps developers to automate different processes. Bamboo is integrated with AWS CodeDeploy and can support such languages as Git, SVN, Mercurial.

Jmeter is used to automate load testing. It can check the velocity of websites, perform application functional testing.

Selenium is a free solution for automated testing of web applications. It can be used with various OS and languages like Python and Java. The service offers multiple tools for different testing requirements.

Soap UI is a free tool for functional testing in SOAp and REST web services.

CruiseControl is a continuous integration service which additionally offers a solution for custom builds. It provides saved information about previous and present builds. CruiseControl supports connection with other tools such as NUnit, MBUNit, Nant.

You can use Vagrant to build virtual machines in a single workflow. It suits the DevOps philosophy well since it focuses on automated testing and reduces the time of environment development.

PagerDuty is a platform that reacts to disasters in your product’s environment and sends real-time notifications about them. It provides analytics about outages and offers the opportunity to teach AI for better results, automation and alert noise reduction.

Snort is an open-source tool for network intrusion prevention and traffic debugging. It can be used both for personal and business needs. Snort sends alerts in real-time in case of malicious activity.

Docker is a solution for building and shipping containerized apps. It uses the MacOS and Windows virtual machines.

It’s an APM tool that helps developers monitor and solve performance issues in real-time. The word “Retrace” means that it can find mistakes back in your code. Stackify provides an easy-to-use user interface where all the needed information is collected.

Puppet Enterprise is an automation tool that can be used at every stage of development. It grows when you grow, which means the expansion is an easy process.

This is the application performance monitoring tool that tracks requests, responses, database transactions. It’s built on top of Elastic Stack.

Implementation of DevOps methodology in your organization will change the way you work in cultural and technological ways. Testing with DevOps responds to modern software development pace without quality loss. While the traditional approach limits the effectiveness and share of knowledge between developers and QA experts, DevOps testing is a modern solution that gives everybody a sense of responsibility.

How Can We  Help

If you want to increase code deployment by 30% with 50% fewer failures, improve the overall product quality and meet the goals faster, turn to Romexsoft DevOps expert team. Romexsoft is an AWS consulting partner that provides the best DevOps solutions, manages resources wisely, builds the suitable roadmap for DevOps integration and saves costs.

How can we cooperate:

In-House vs. Managed IT Support: How to Capture The Most Benefits

10 Ways to Reduce your AWS Bill

In this fast-paced world that we live in, there is nothing more important than staying relevant. When talking about developing a successful application, you should…

The digital space has become an integral part of our everyday lives. Users worldwide have been producing loads of data there. Speaking of numbers, the…

Top 10 AWS services to choose for your business in 2020

The universe of Amazon In the past years, cloud computing has revolutionized the technology industry. With it, tech companies don’t need anymore to make essential…

DevOps practices come and go as they are put to a test against real-life scenarios. Some prove to be viable, others just don’t bring the…

What is AWS DevOps?

To get a better grasp of what is DevOps, let’s take a look at some ‘cultural’ underpinnings fostering the creation of this new IT movement,…

It can't be denied that migrating your business' operations to cloud provides you with unparalleled benefits. From cost reduction to elimination of hardware maintenance -…