Overview of the first Start Us Connect: Lviv 1.0 event on Feb 25 initiated by StartUs, Austrian Business Association and Startup Depot in Lviv. 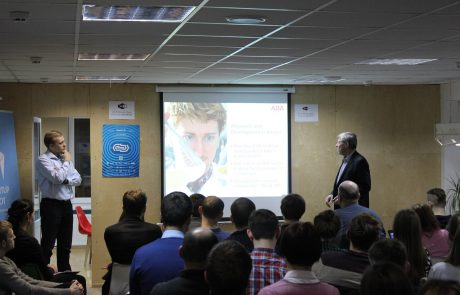 After a sequence of events in Budapest and Ljubljana, all startup enthusiasts, founders, investors, mentors and everyone in-between had a chance to get together for Start Us Connect: Lviv 1.0 event on Feb 25 in the innovative city of Lviv.

Ivo Radulowski, the author of the Lviv Startup City Guide wrote: “Nowadays, the indisputable evidence of the city cultural richness is the big number of theaters, concert halls, creative units and also IT centers. [..] Lviv has the biggest potential in Ukraine to grow and develop”.

Along with Idea Day initiative, New Business Executive at Romexsoft, Solomiya Zahray also attended first ever “Start us Connect” event held at Lviv main startup hub Startup Depot. The motto of the evening was “Opportunities for Lviv Startups outside Ukraine: Destination-EU“, where speakers provided attendees with information about the possibilities for international startups in Austria. 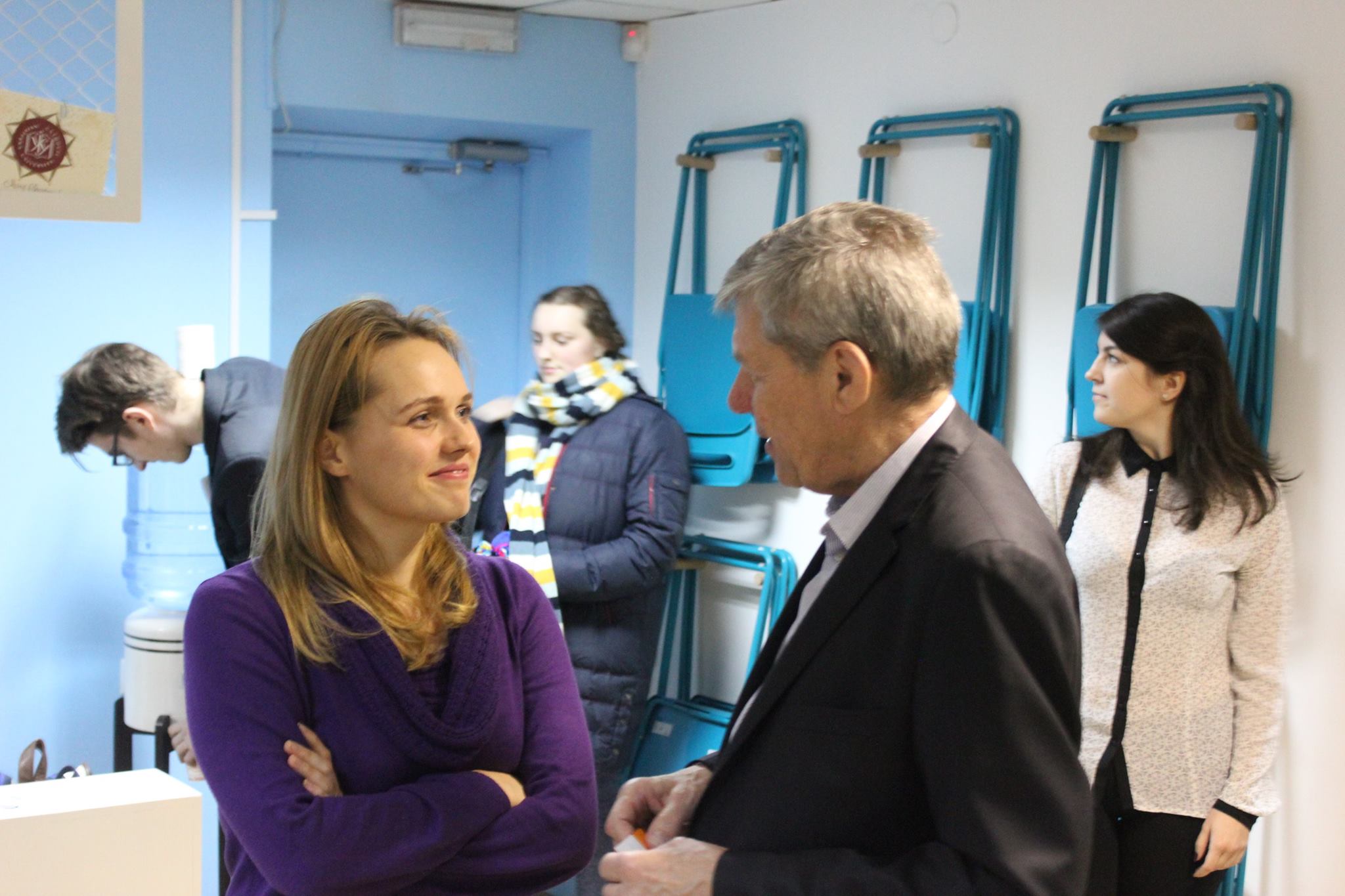 Among the invited speakers were:

Mr. Peter Ch. Löschl, senior adviser at Austrian Business Agency, who talked about mostly about startup funding & financing for foreign startups in Austria. ABA is the first place one has to turn to to get information about the most important aspects of starting a company in Austria: either you need to establish a legal entity, rent an office, hire staff or get funding. Furthermore, ABA department, ABA-Invest helped 276 companies to open their offices in Austria during 2014, and that was entirely free of charge since the agency is a stated-own company.

Mr. Löschl mentioned that to open a company, you have to have a minimum of 5.000,- Euro in savings and to get funded you have to reach out and get approval by the Austrian Research Promotion Agency (Forschungsförderungsgesellschaft).

You can find a presentation about opportunities offered by ABA and shared by Mr. Löschl here.

Mr. David R. Prasser, founder & CEO of Europe’s biggest career network StartUs, which provides opportunities to find awesome jobs at startups and innovative companies, investors or startup mentors. He presented StartUs Community to Lviv as a great place to network with people around the world for whatever you’re looking for: getting feedback, finding co-founders, finding funding or else. Currently, StartUs has over 12,000 members.

The young creatives were also quite keen on hearing from the third speaker of the event Ivan Pasichnyk, CEO of Ecoisme, who was recently voted as one of Europe’s 30 under 30 by Forbes Magazine and is a real inspiration for many Ukrainian startup founders. Ivan shared his tricks and hacks on how to survive during crowdfunding campaign and analyzed possible crowdfunding platforms that can be used to launch a successful campaign.

The event was moderated by the Head of Business Development at StartUs, Vsevolod Shchepanskyi, who is a Lviv native and is aware of the startup scene in the city.

You can create your company profile at StartUs and discover the COOLEST Startups, co-working spaces, incubators, accelerators all over Europe, just as we did, see our profile here.

This material is based on the press materials officially published on StartUs and Startup Depot websites.

Solomiya Solomiya is a New Business Executive extending the business horizons of the company.
Share The Post
Categories

We are Romexsoft – Java Development Company from Ukraine